This year has seen a range of exciting new gadgets introduced, including major advances in foldable smartphones and next-generation video games consoles.

Here is a closer look at the key gadget announcements of 2020.

Continuing a Nintendo streak in recent years of innovating in interesting ways, the latest version of Mario Kart uses augmented reality, a remote control car and a Nintendo Switch console to create a new experience.

At the heart of Home Circuit is the traditional experience of playing Mario Kart on your device.

The twist is that the virtual track you’re racing around also exists in your living room, with a remote control Mario Kart zooming around it in sync with what’s happening on-screen.

The game uses augmented reality and a camera mounted onto the kart to combine the virtual aspects of Mario Kart racing with your real-life setting, with cardboard gates used to mark out the track.

The end result is a multi-layered experience that brings together all the fun of Mario Kart with the added dimension of having a real kart racing around the room at the same time – with multiplayer options also possible for friends who also have the Home Circuit set.

It is totally unique for gaming right now and as a result, is a must-play.

The iPhone 12 mini stands out among the smartphones Apple unveiled in October not just because it was among the first iPhone handsets to come with 5G.

With its 5.4in screen, it was one of the smallest iPhones to be released in years, a major shift in the trend of smartphone screens getting ever larger.

Apple claimed the mini was the smallest and lightest 5G phone currently available, a clear sign the company had its eye on more than just the premium, £1000+ smartphone buyers. 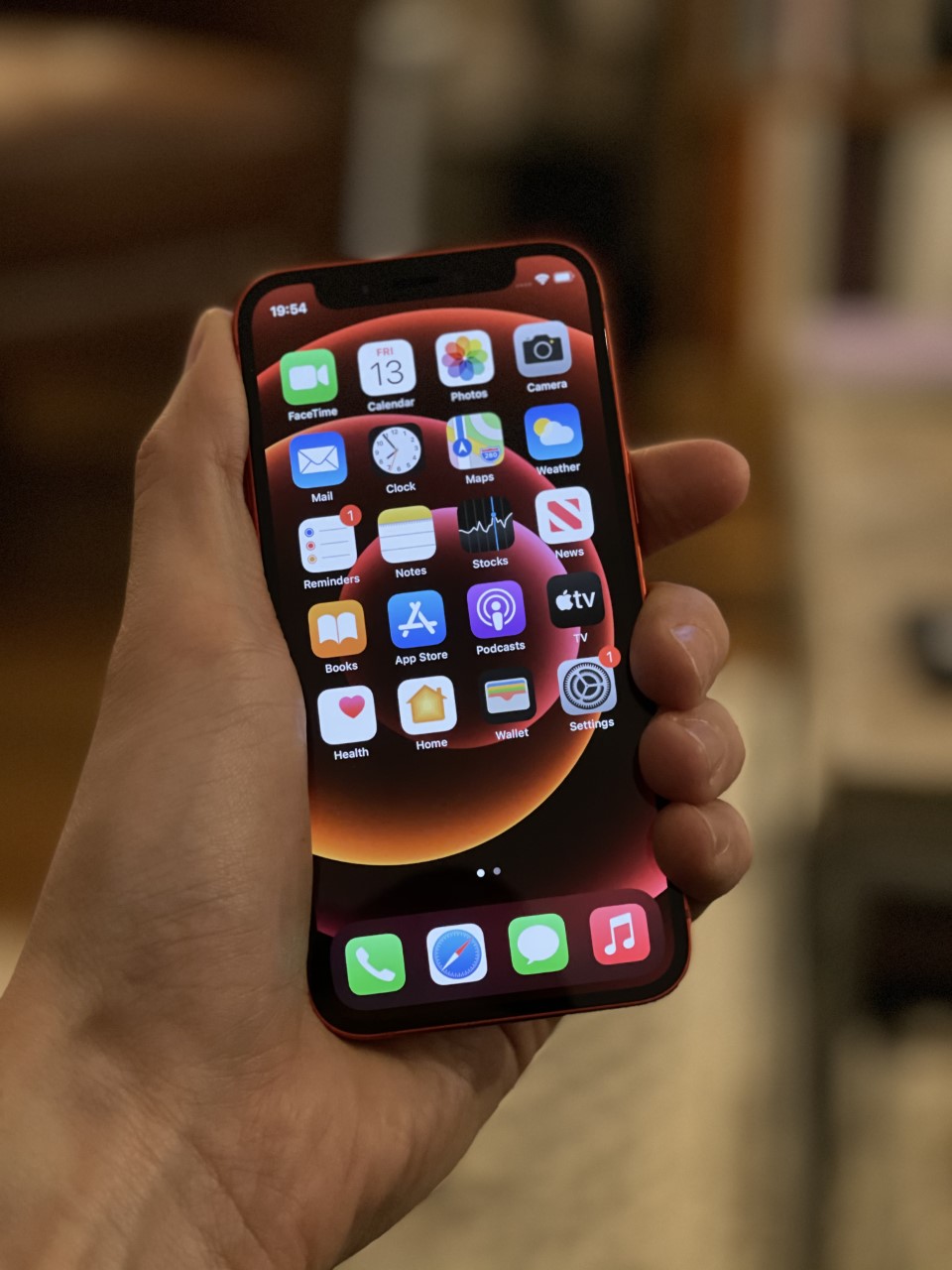 After industry experts pointed to stats which suggested people were holding onto their phones for longer and were less inclined to spend big on top-of-the-range models each year, Apple’s line-up of four phones of varying size and price showed just how important the so-called “mid-tier” smartphone market has become.

It is no longer just about giving potential customers the best features and not worrying about the price, in 2020, smartphone users want a package that better balances specs and cost.

Foldable smartphones have been labelled as “the future” of phones for some time now, despite the early versions of such devices from a range of companies having multiple issues and still feeling very much like concepts.

In 2020, this has started to change, most notably through the two foldable devices launched by Samsung.

The Galaxy Z Flip launched early in the year was the company’s modern take on the clamshell flip phones of the early 2000s, with the device opening up to reveal a smartphone screen.

It showed real progress from the company’s first Galaxy Fold, which had a delayed launch in 2019 after issues were uncovered with the hinge and the folding screen itself.

It was more affordable too, suddenly making such technology feel accessible to the masses for the first time.

This was followed in the autumn by the successor to the Fold, the Galaxy Z Fold 2, housing a standard phone screen on the front of the device, but that opened up to reveal a tablet-sized display within.

What both devices did was show, for the first time, that foldable phones can be viable devices going forward and a true solution to the tech design conundrum of users demanding ever-larger screens without making the phones themselves bigger.

– The PlayStation 5 and Xbox Series X

This has been a landmark year for gaming, with the next-generation consoles from the industry’s two biggest names being released.

Sony’s PlayStation 5 and Microsoft’s Xbox One X both promised a substantial upgrade in graphics and general processing speeds, something the two systems delivered on.

Those fortunate enough to have got hold of either device have found loading times for games all but eradicated, and improved cooling systems which have reduced noise from both consoles almost entirely, a major step considering some older consoles can sound on the verge of take-off when their cooling fans kick in.

Meanwhile, Xbox has its Game Pass service – effectively a Netflix for Xbox games, meaning both new consoles offer players a wide range of games to play from launch.

And in the wake of the launches, internet providers reported record days of traffic as gamers started downloading and playing new games.

Alongside entering the 5G market, the other key milestone of the year for Apple products was the announcement of the firm’s first laptops which contain its own-brand silicon chips for the first time.

At an event in November, the tech giant revealed its M1 chip, the first of a new generation of chips designed specifically for the company’s own products, starting with a new 13in MacBook Pro and the new MacBook Air.

Apple promised better performance and battery life would be among a long list of positives to the switch, which the company said would see Apple silicon introduced across its computer range over time.

It is a significant move because Apple’s laptops, already considered by many to be the best on the market, have taken a major leap forward in performance terms, just as rivals were beginning to close the gap.

And with remote working becoming more popular and necessary in 2020, something likely to continue well into 2021, the new products have appeared at a time when more people than ever are considering upgrading their laptop.

[ad_1] Want to treat yourself with some of the best gadgets available at an affordable price? Presenting our weekly daily digest with 50 such amazing tech gadgets that you can get for less than or $50. From smart home tech to everyday carry gear, this list has it all to treat the gadget lover in […]

[ad_1] With the fear of ongoing pandemic, a lot of movie buffs (like us) are badly missing going to the theatres and enjoying movies, exactly the way the makers intended them to be watched. But thanks to technology, watching the latest movie or catching up on the newest season of a beloved TV show has […]