Gliders are the only thing standing between a player and their abrupt meeting with the ground after they jump from the battle bus in Fortnite.

In a nutshell, gliders are Fortnite’s alternative to parachutes. For anyone who’s interested in understanding the physics behind this object and about how it works as a parachute, should give up already, because these objects defy physics altogether.

Over the years, Fortnite has seen a lot of gliders in the game. Some are more commonly available, while some aren’t seen in the game anymore. 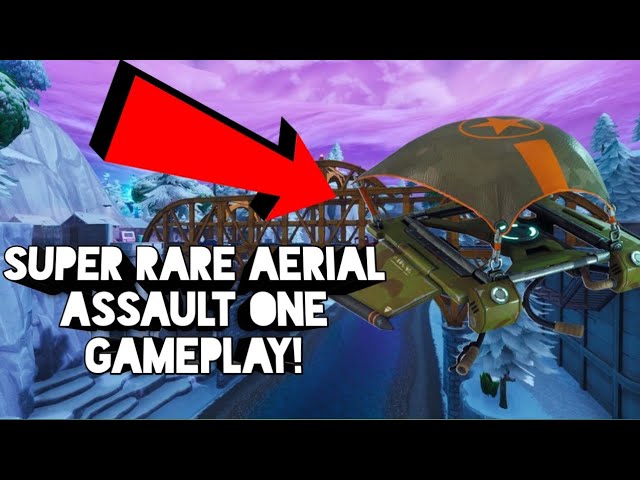 The Aerial Assault 1 glider can be considered an ancient one because it was available during the very first season in Fortnite. Players could obtain it in game after leveling up their account to level 5. Since there weren’t that many players in the game back then, this item is very rare these days. If anyone is seen with this glider, then this individual has been playing the game since its early days. 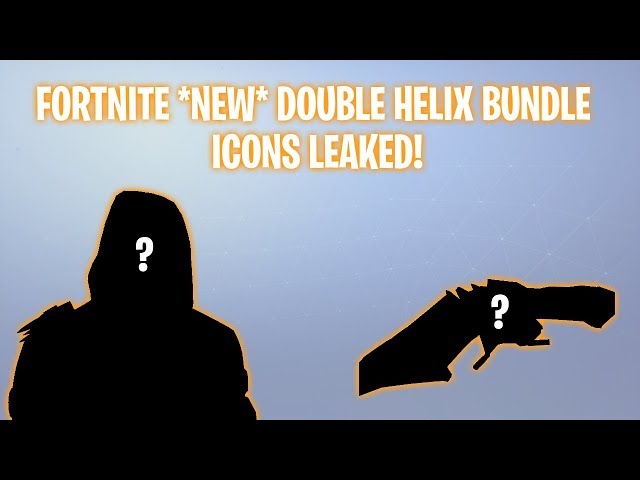 This glider was a part of the Double Helix set which players received for purchasing a Nintendo Switch console. The series of consoles that were tied to the bundle have long sold out and is no longer available in stores now. This makes the Double Helix glider one of the rarest gliders in the game. 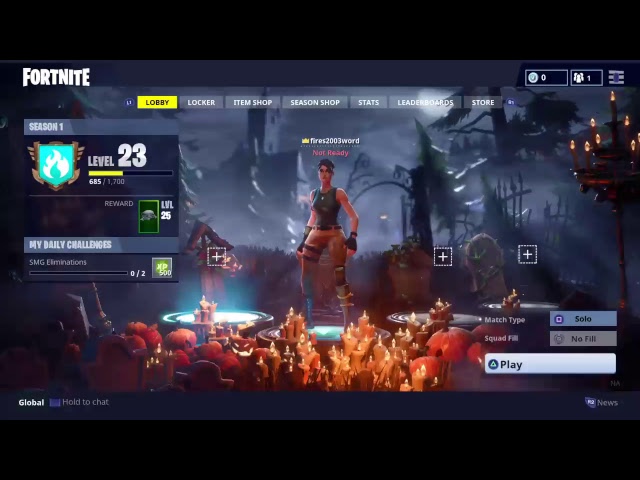 This glider shouldn’t have been on this list, but it sadly is. Mako was available in the item shop back in season 1 and could be purchased for 500 V-Bucks only. Considering the fact that not many people played this game back then, it’s understandable why this item is so rare. 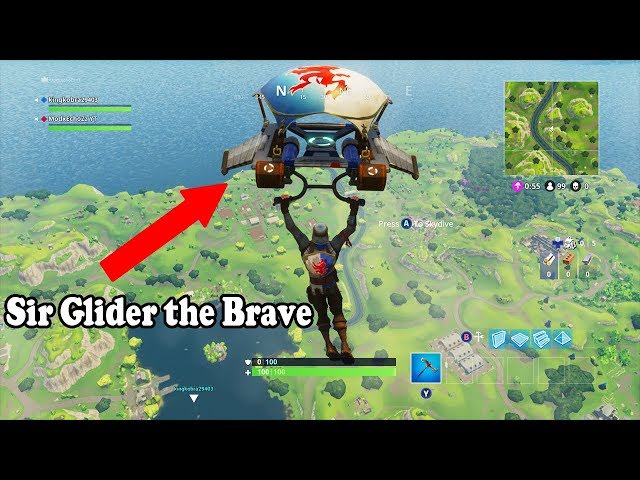 This one’s a rather odd looking glider with an odd name as well. It was themed after a medieval knights’ banner amd coat of arms. The sad part about this glider is that it was available for free, and yet is a rare item in Fortnite. Players could earn this glider in Fortnite by reaching level 35 during Season 2. But, Fortnite wasn’t as popular back then as it is now, and thus, this glider is a rare find. 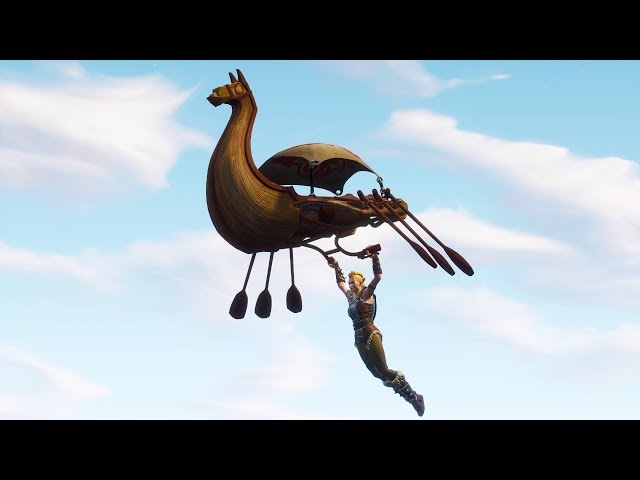 This Norse themed glider is very rare in Fortnite. It was released way back during season 5 of Fortnite. Although the Norse set has come back to the shop time and again, this glider wasn’t seen in the shop once season 5 in Fortnite ended.

[ad_1] What’s cool in the world of earphones these days? True wireless earbuds? That’s so 2020. Wireless charging? It’s done and dusted. ANC? Yes, you need to have that in your new earphones to mix up with the crowd. ANC is all the hype these days, especially in the affordable end of the wireless earphones […]

[ad_1] Last month, Xiaomi confirmed plans to launch the Mi 11 globally on February 8. The only problem was the company decided to withhold pricing information ahead of the launch. Thankfully, a new report claims to have that information, and it could be bad news for the Galaxy S21. 91Mobiles reports Xiaomi will launch the […]

[ad_1] FP TrendingDec 30, 2020 17:25:15 IST WhatsApp is getting a new update that will prevent the messaging app from working on millions of phones from 1 January 2021. According to a report by Independent, older Android and iPhone devices will not support the latest version of the app. This will force owners to update […]